I’m Paul Revell, a graphic designer based in Rugby.

Outside of work I'm a keen drummer, football coach, proud AFC Wimbledon fan, and even prouder dad of three. With particularly dubious taste in music, so I'm told! 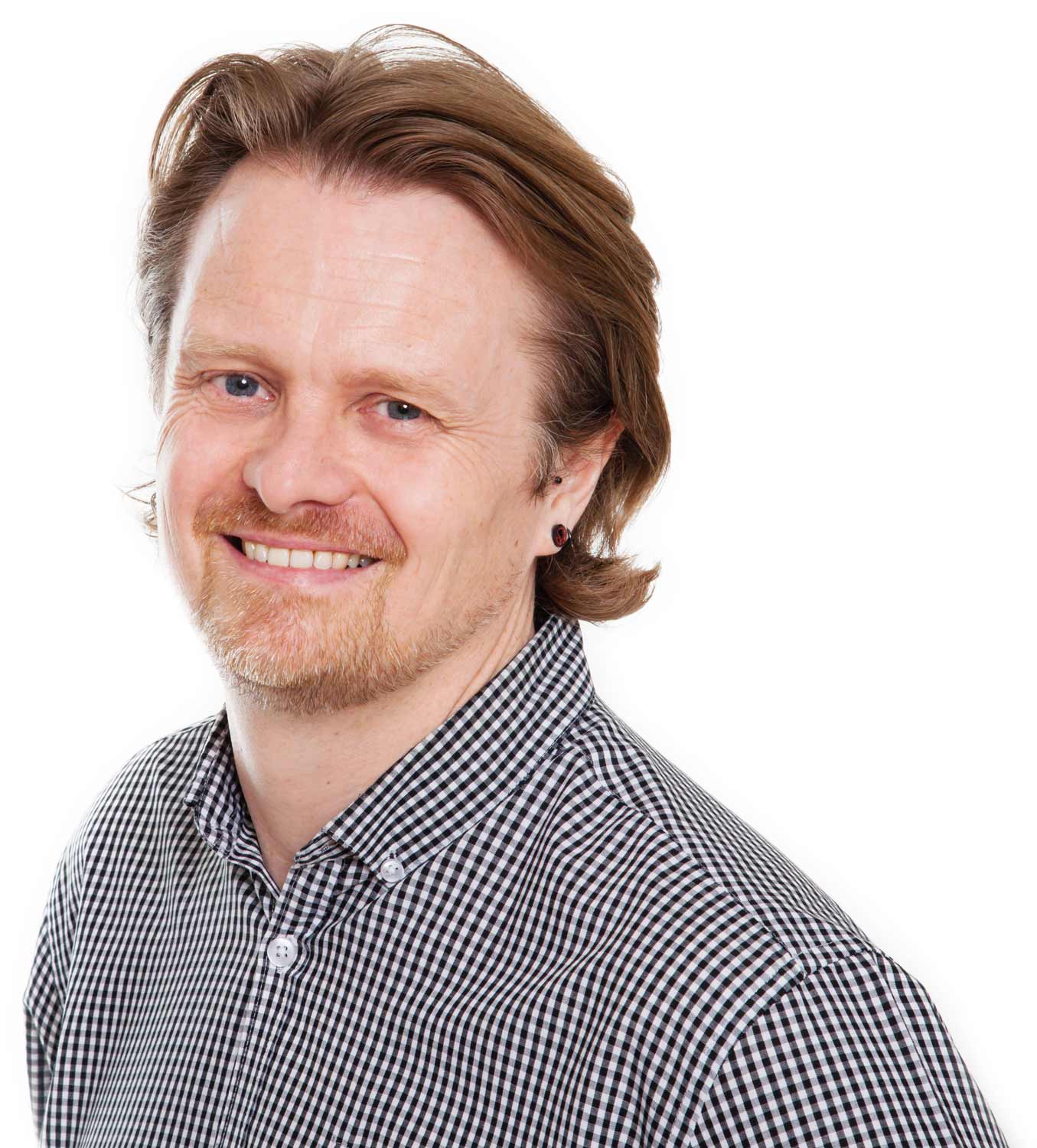 Personal service and tailored designs that work for you. You talk, I listen, we create.

When I'm not working

Originally from London (and via Australia), I settled in Rugby in 1996 after graduating from Oxford Brookes University with a BSc Hons in Publishing & Information Systems. Boy, doesn't that seem like a long time ago now!

My graphic design journey began in 2000. I started working for the British Association for Counselling & Psychotherapy, a UK charity with over 45,000 members. Only 20,000 or so when I first started! I worked on the company website and advertising pages for the BACP membership magazine, Therapy Today.

Revellation Design was born in 2010, when, still at BACP, I expanded my horizons to do a bit of freelance work.

Word quickly spread and after a few years I was completing designs for large UK organisations such as the Royal Academy of Engineering and Practical Action. The bulk of the work was educational resources for young people on an exciting range of STEM topics.

I left BACP and went full-time with Revellation in 2016 and over the last 20 years, I've worked on pretty much everything you can think of - reports, flyers, brochures, financial reports, pop-up banners, socks (yes socks!) – you name it, I’ve probably done it!

I've always looked to further my knowledge. I was awarded a CIM Introductory Certificate in Marketing in 2010. Then, in 2015, I won an award for 'Best and most informative infographic' at the MemCom Awards 2015. That was a proud day!

If you want to talk about potential projects, please do get in touch for a chat!

From initial contact through to the finished print job, communication was excellent. Paul at Revellation Design took the time to accommodate my ideas into the design and showed great patience in getting it right. The whole process was straightforward and hassle free. Would definitely recommend.

Paul was absolutely brilliant. He was able to deliver a great work within a very short turnaround. He was very responsive to my communications and always ready to pick-up on last minute changes. Great experience!

Professional and prompt service. Paul is great at really understanding what the customer needs. I was given a wide range of mock ups to choose from. Fresh, modern designs. Great value for money. Highly recommended.

Paul is an incredibly talented designer who has a keen eye on delivering whatever a client needs to fulfil their commercial goals. Highly rate him for his approachability.

Recently we have used Paul's services for design and production for our business offering, not only did he produce an excellent piece of work, the fact that he turned it around under such a tight deadline, well done Paul!

I am really glad that friends of mine recommended Paul to design our 244 page e-book. He met my brief better than I could have imagined and worked well with a digital artist to create a very eye catching and usable school resource.

Working with Paul is great because he transforms our ideas into professional looking flyers and documents, and with the speed that is so important to us!

We are absolutely delighted with the work that Paul has done for our football club. The Facebook posts that he created for us were excellent. I wouldn't hesitate to use Paul again.

OMG what can I say, Paul is an amazing graphic designer. If you are thinking about using a graphic designer, then Paul is your man. Not only does he have wicked design skills he is a nice person to work with.

We’re seriously happy with the work he’s doing and the thinking he’s bringing to our briefs – adding a visual brain to our team. He’s always clear about his availability so that we can meet deadlines. I’m more than happy to recommend Paul.

I was always amazed at Paul’s way of creating engaging student friendly designs that kept within the corporate branding guidelines. He is always quick to respond and available to chat, from initial ideas through to completion. I really enjoyed working with Paul and would highly recommend him.